In their own right and typically fashionable sentiments of the time, Bertrand Russell and Jean Paul Sartre, as well as many other western intellectuals, were wrong in condemning the United States and the South Viet Nam as perpetrators of the Viet Nam War.
Their wrongs caused generations after generations, in Viet Nam and the outside world, to be ignorant of the historical truths and easily led them to improper conclusions that brought sufferings for all Vietnamese. When Russell and Sartre et al. realized their mistakes, it was too late. Still, very few of them would care to admit their errors. Even to this moment, many of the critics of the United States and the South Viet Nam - and to certain interesting extent, the Iraq War - never realize that though they are not for totalitarianism, they were and are basically not anti-totalitarians. Just as the Wallacites, they see communism, or a present time Saddam Hussein or any brutal despotic regime, only as a scheme used in the struggle for social progress. This book came about to answer many mistaken writings and references both from Vietnamese and foreigner 'informed sources and authorities.' 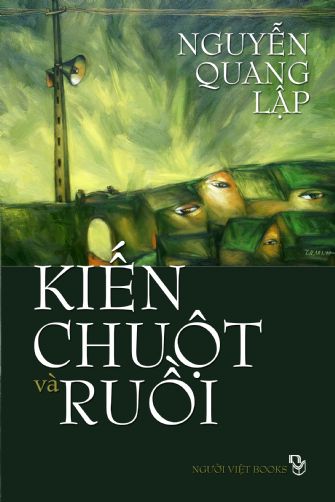 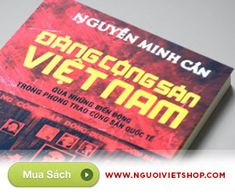 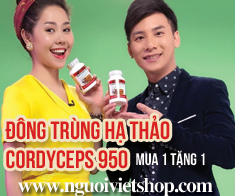